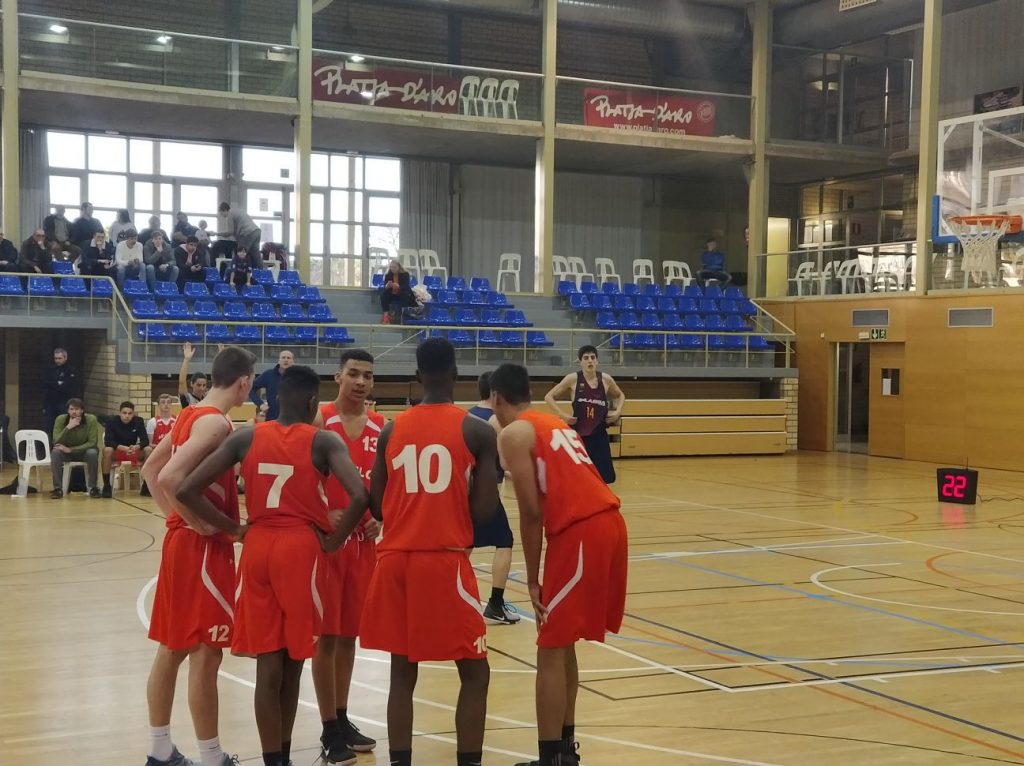 The first tie break between the Czechs and Dutch has fallen by the first. The national team has kept a good start that has helped them maintain a good income in the first quarter. In spite of everything, the Aris has been able to put pressure on the man intensely until it equals the score in the third quarter. Finally, however, the Czechs have advanced in the scoreboard and have won by 92 to 83.

There has not been a clear dominance until the second half. The Dutch team started ahead of the scoreboard, but Barça recovered their level by going ahead before half of the game. The defensive intensity that has kept the Dutch team has been finishing for the final. In spite of Barça’s attempt, the final result was 63-75. Barça will fight for the third place, while Apollo is waiting for the final.

Second semi-final disputed between Lithuanian and Hungarian. The scoreboard did not lean towards both teams until reaching the third quarter. Then it was when Sabonios Centras kept the high level he showed throughout the tournament until the end of the match with the result of 64 to 53. He will be fined in the final with the Apollo Amsterdam, who wants to go back. Alba will play for the third and fourth place against Barça.