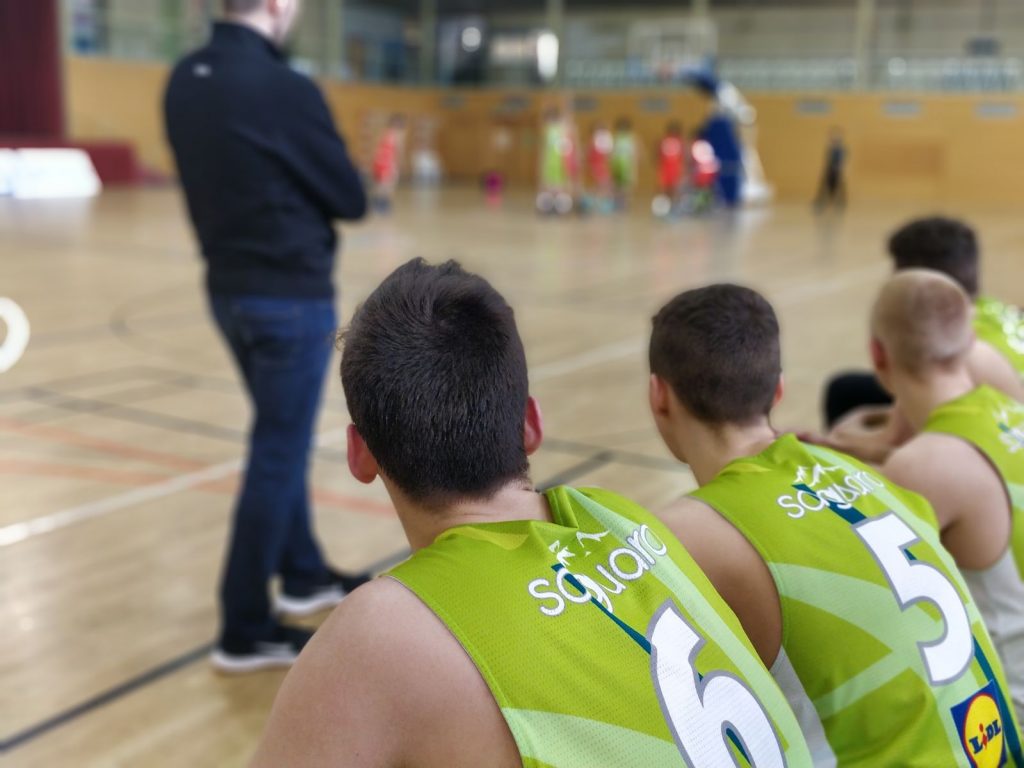 The rest of qualifying matches were played on Tuesday morning.

It seemed that the Czech team had recompensed the defeat against Hungarian Alba and there was a constant “you to yourself” match against Barça. In different phases, the two teams were over the scoreboard, but in the final phase of the game the dominator was Barça. The record made the Catalan team achieve the first place of group A. The Czechs, last, against the Aris de Salónica double match to qualify for the 5th position.

A devastating start at the Apollo Amsterdam allowed for a clear leader in group B. A very hard internal game and effective counterattacks caused Apollo to go ahead of the scoreboard. In spite of losing more than 10 points of difference, the Lithuanian team proved, with a very intelligent zonal defense, that the game was still not resolved. From then on, Sabonio’s outer play served to distance himself to a decisive 70 to 54.