There are many teams that take part year after year in the tournament held at Easter Week of the Costa Brava Girona Basquet, but only very few who manage to win the title. Last year, in the semifinals of the U16 male there were three German teams, increasing the chances of the cup being taken by one of those. And in the final Alba Berlin confirmed the forecast against a fighter Sokol Pisek of the Czech Republic. In this way, Berliners became the winning team of the CBGB 17 ‘edition of the male cadet category, getting the crown after Valladolid (2014), Tabirako (2015) and Barça (2016). Will they be able to repeat the good role they took last year, where, in addition, they did not concede any defeat? 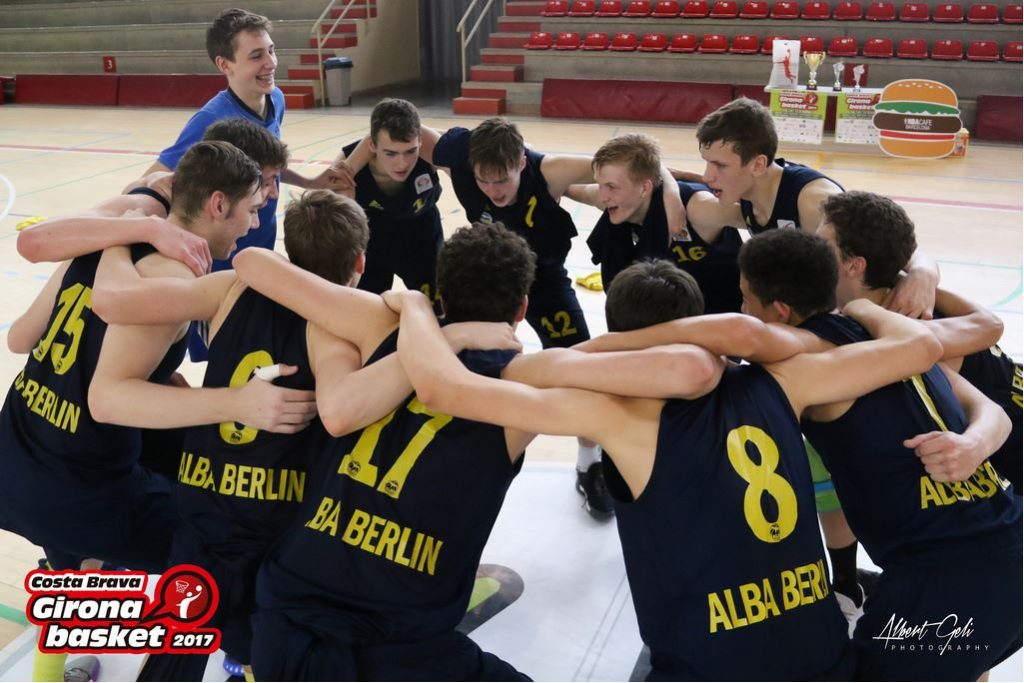