Despite having his soccer section more recognized, Bayern Munich founded his basketball team in 1946. Since then he has grown to the point of rising with three national titles, the last one in 2014. Currently the entity has wanted to hit on the table and overtake Brose Baskets from the top of the Basketball Bundesliga by hiring the brand new former player and coach Aleksandar Djordjevic. And, as he is a man of results, his contribution has already borne fruit: 18 wins for just 1 defeat.

On the other hand, the club also bets for the strengthening of its base. And we have the new opportunity to have one of their teams. In this sense, the first appearance of Bayern in Costa Brava Girona Basketball was last year, in the 2017 edition, where the men of the mini-men left flashes of real promises. This Easter will repeat category and come with the desire to overcome the tenth position they achieved in the previous edition. Good luck to Bavarians! 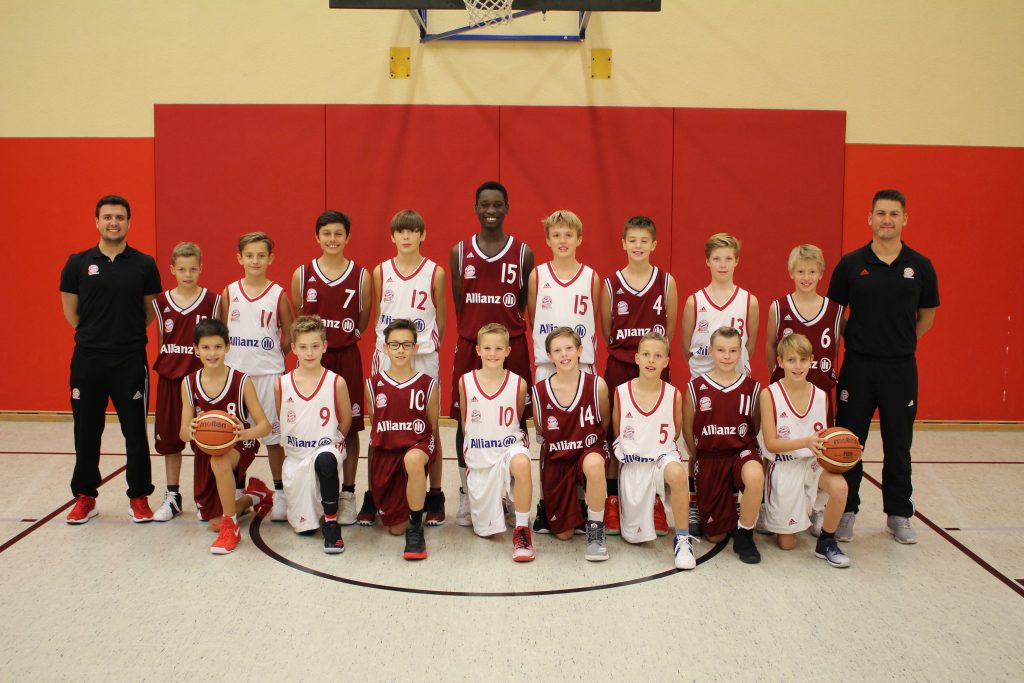