The BK Inter Bratislava lands in Girona this Easter for the first time. It is one of the top teams throughout the history of Slovak basketball. In fact, the first team remains at the top of the table of the Slovak League and has won up to 10 titles.

Its best moment was in the 80’s and now it seems that the club is reviving again. So much so that in the last four national championships, they have won two of them and in the 2015–2016 season he managed to qualify for the FIBA Europe Cup, the second-tier competition in Europe, after the Euroleague.

This year, for the first time, they will participate in the Costa Brava Girona Basketball and will do it with three male teams, one in each category: U16, U14 and U12. Good Luck! 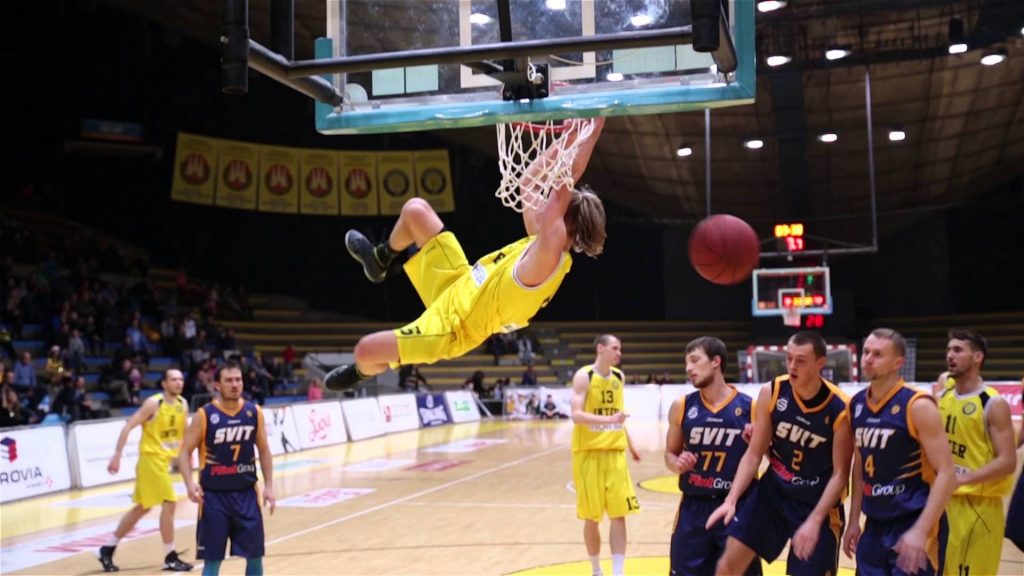