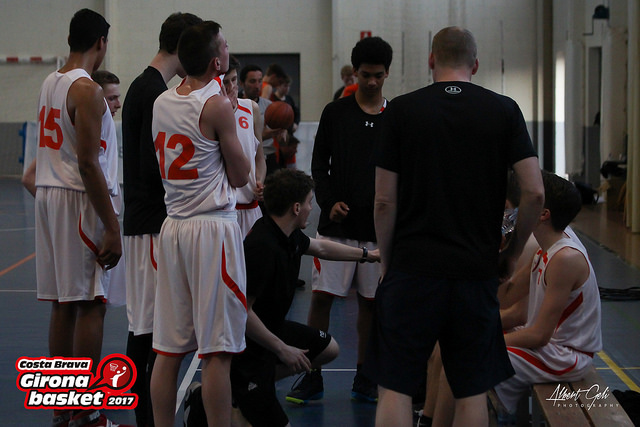 Holland is more than cycling one of its canals or giving one of your tulips to your partner. Its capital, Amsterdam, is one of the most modern in Europe, and with it are growing sports that so far did not flounder around the country. Proof of this is this club, the Apollo Amsterdam, founded in 2011. It is the youngest DBL professional team and its goal is to enter the playoffs, and it seems they have it shot.

Is not the first time they come to Costa Brava Girona Basket, despite their youth. In fact, two years have been coming consecutively both to the male U16 and the U14. And, precisely, his child was 2nd place last year. For this new edition, they will come with both teams of the U16 categories, male and female.