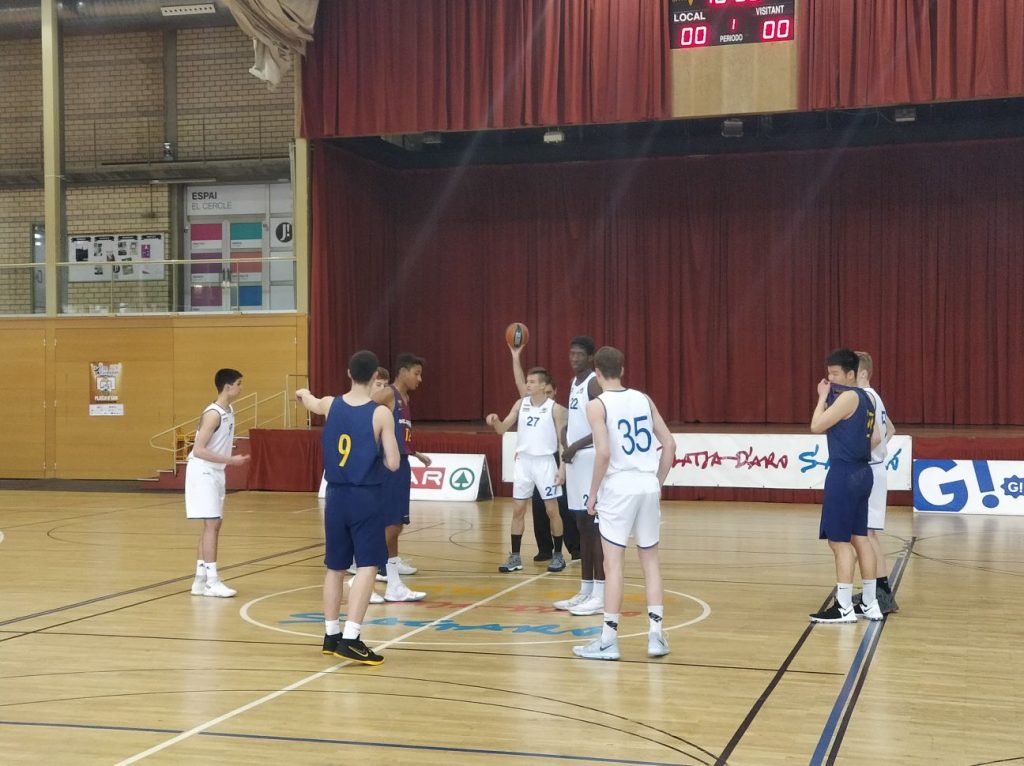 The opening match of TopEuropean made a good taste for everyone, except for the Czech Republic Team. The match against Alba de Féhervár was equal between the first game moment, and the game was only decided on the last occasions. A final possession could have determined a different result, but the Czechs’ mistake made the result to be maintained 67 to 66 favorably for the Hungarian team. One of the surprises of the tournament.

Lithuanian rule from the beginning of the game, with a very precise outfield game and betting on a very dynamic ball mobility. Aris de Salònica Greek did not have an opportunity to move forward in the scoreboard at any time and Sabonio Centras took the first group B match. Result: 55 to 77.

After giving the surprise in the first game, Alba de Féhervár saw how FC Barcelona imposed their game in a very good game. In spite of Alba’s attempt to get closer to the scoreboard, in the end Barça got off the scoreboard with the result of 76 to 53.

The Apollo of Amsterdam showed his physical superiority in front of a messy and tired Aris de Salónica, for the effort they had to show in the morning. Apollo signed an interesting role achieving the highest score of the tournament. A team to keep in mind to sign up as one of the candidates to arrive far in the tournament. Result: 65 to 90.