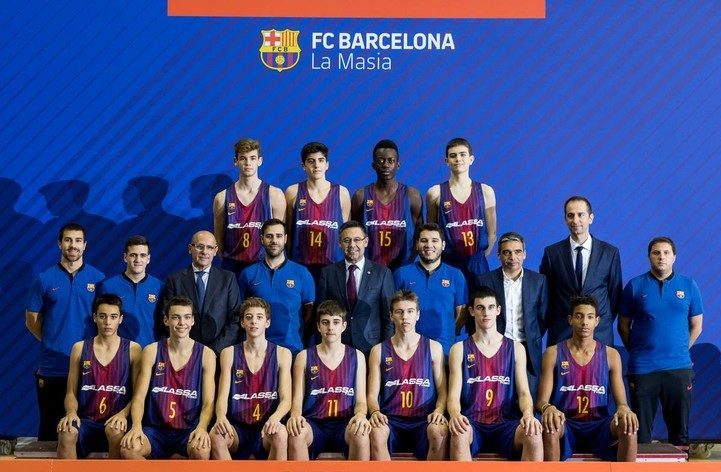 This year we are in luck and it is because a champion of the tournament will compete again in Costa Brava Girona Basketball. Specifically it was in the 2016 edition and we are talking about FC Barcelona. A team that then won all the games, including the final, for more than 20 points each. In spite of that, over these years, the tournament has been increasing its competitive level and the forecast for this year tells us that it will be much tighter than in previous editions. It is a pleasure to count, not only with international teams, but also with the benchmarking bases of our country.

Therefore, Barça only competed in the category cadet in that edition, and will return to repeat category this March.

The list of champions in the cadet category until then is this: