The U12 male category, second completed along with the U16 men, will be formed by a total of sixteen teams, six of them international. Dinamo Sassari, Ulm, Bayern Munich, Sabonis Academy, Hoop Club Lebanon and Sokol Srsni Pisek will be the representatives from outside the Spanish state, highlighting the most distant representative so far and will do so from Lebanon (Hoop Club).

Catalan clubs such as Minguella, Pare Manyanet or Montgat will represent our territory, while ACB clubs will also be present with Herbalife Gran Canaria, Iberostar Tenerife and UCAM Murcia. The rest of the state representatives will be Valladolid, the Basque Askatuak and the Illes Salle Maó and Sa Real Eivissa teams. 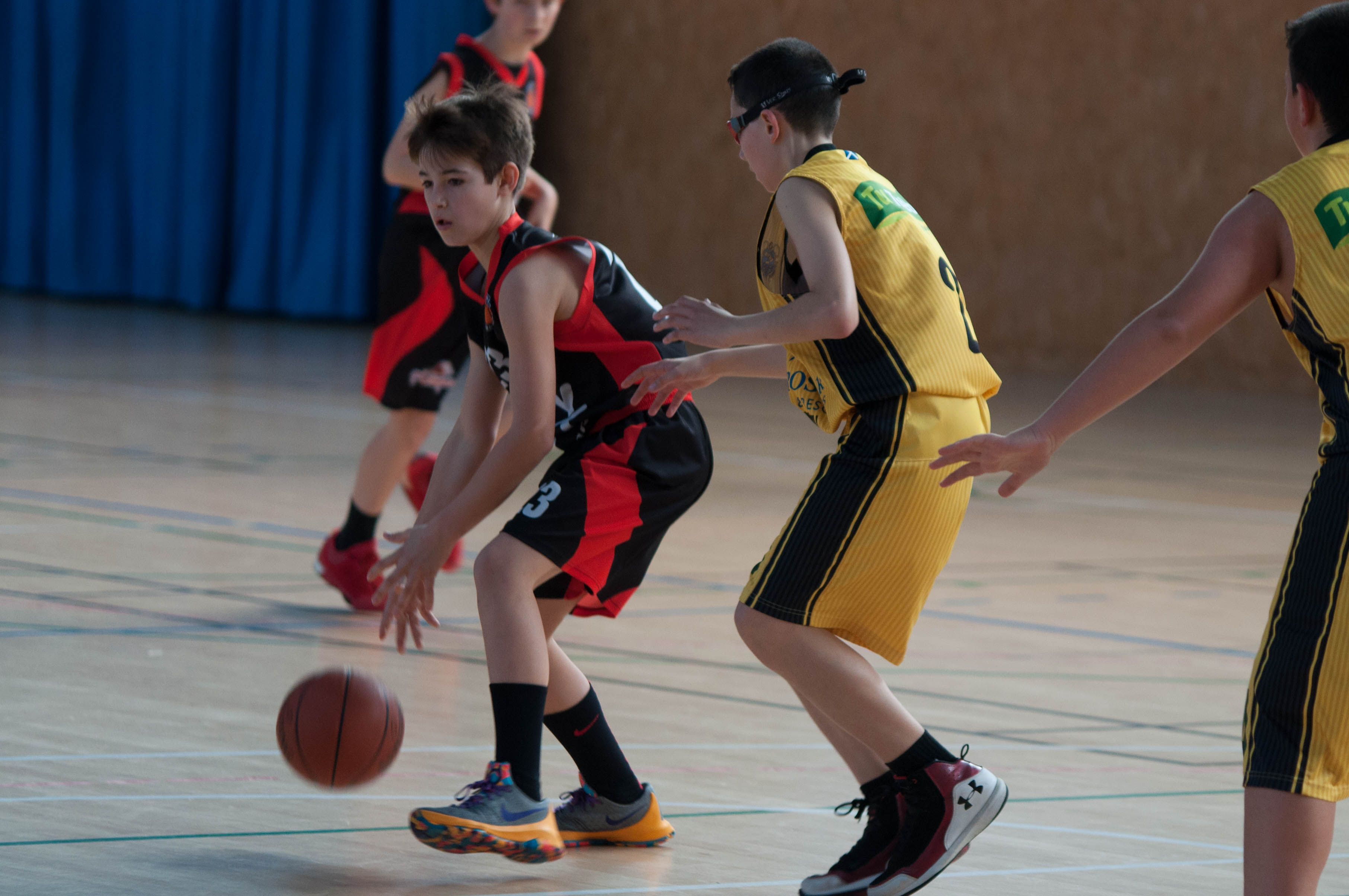