The men’s U16 category of CBGB’17 will be marked by the presence of teams from very different places from all over the world. What stands out is the participation of three German teams – Alba Berlin, Ulm and Tus Lichterfelde – among the six international clubs in this category. The other three representatives from outside the Spanish state will be Dinamo Sassari (Italy), Harlem Lakers of Amsterdam and Sokol Srsni Pisek of the Czech Republic.

The ACB league will also have representation with UCAM Murcia and Iberostar Tenerife. From outside Catalonia there will also be Valladolid and San Ignacio de Pamplona. Obviously there will aso be the representatives of the Balearic Islands, such as Sant Lluis and Boscos. Evecan Las Palmas will also be in Girona. Last but not least, local Catalan teams with a great history behind them like UE Horta, Samà Vilanova and Nou Esplugues will complete one of the best signs of the Costa Brava Girona Basket in U16 men’s category. 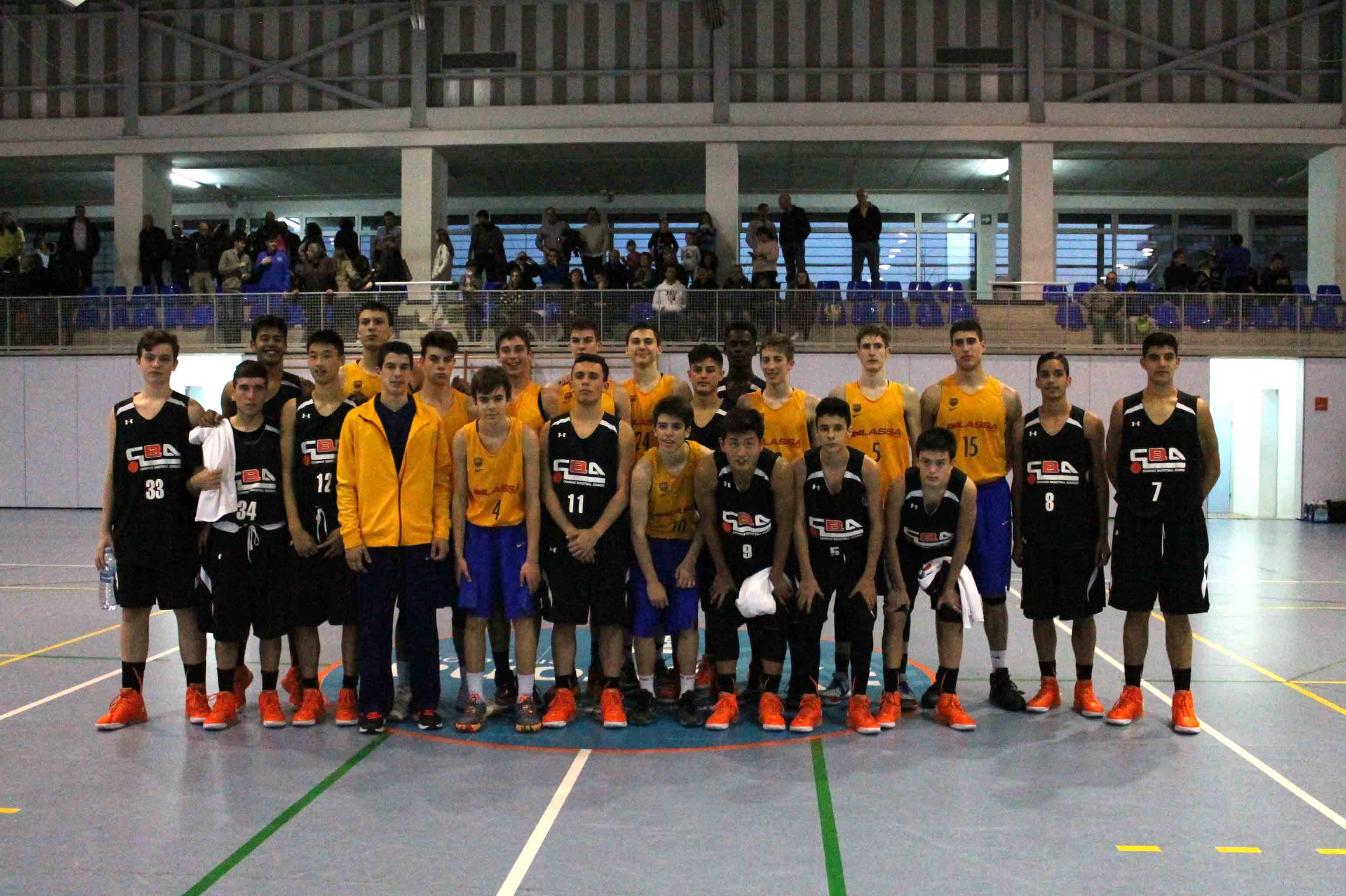