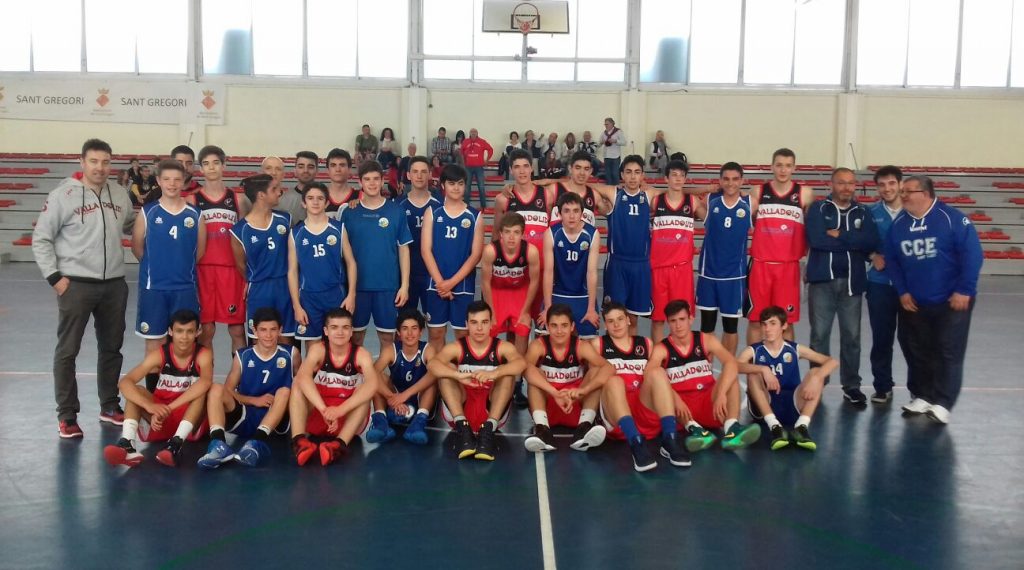 The time of tournament teams’ closures. Although there are already more than 80% of teams confirmed at the 4th edition of the Costa Brava Girona Basquet tournament, now is the time to publish the new confirmations. In this case it is about CBC Valladolid, the Spanish team that has already participated in the tournament before. In fact, the Castilians made their debut in the first edition of the tournament in 2014, same as these year’s edition with a team in the three male categories. And since then, they have always come with three teams, an exception that will not occur this year. These modest team, which was created in this century, founded it no less than former ACB Mike Hansen, Player from Estudiantes and CB Valladolid. It should be noted that the first team is currently ranked 8th in the silver category of Spanish basketball. We will see what role the U16, U14 and U12 male perform this Easter.