The Navarrese club will be in the CBGB and will do it with more teams than ever. In his third consecutive participation in the tournament, the CD San Ignacio de Pamplona will come to Girona with the U14 and the U16 female and male. In their first presence in 2015 they competed with the U16 men, finishing in ninth place, while in 2016 they did it with the U16 men (4th) and the women (11th).

With nearly fifty years, this collegiate club is becoming a benchmark of Navarre basketball as it shows the first position in the men’s U16 Navarre championship, the season 2015-16. A great success for a club that aims to make players enjoy this sport. A pleasure to have you back to CBGB, welcome one more year! 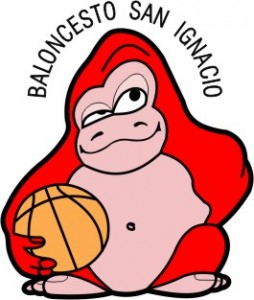