The Italian team will repeat participation in the CBGB after its debut the previous edition. This year he will do so with the U12 and U16 men after being one of the teams that also participated in the matches played the previous days of the tournament, facing for example the CB Sant Narcís, CB Quart or CB Sant Gregori in a gratifying experience for the local and international teams.

As for his participation in the tournament, Dinamo Sassari came to Girona with the U12 and U14 men with which he finished in ninth and twelfth position respectively. A club that has the first militant team in the Italian Serie A and in recent seasons has become an entity to take into account, proclaiming champion of the League, the Italian Cup and SuperCup the 2014/15 season. Benvenuti!! 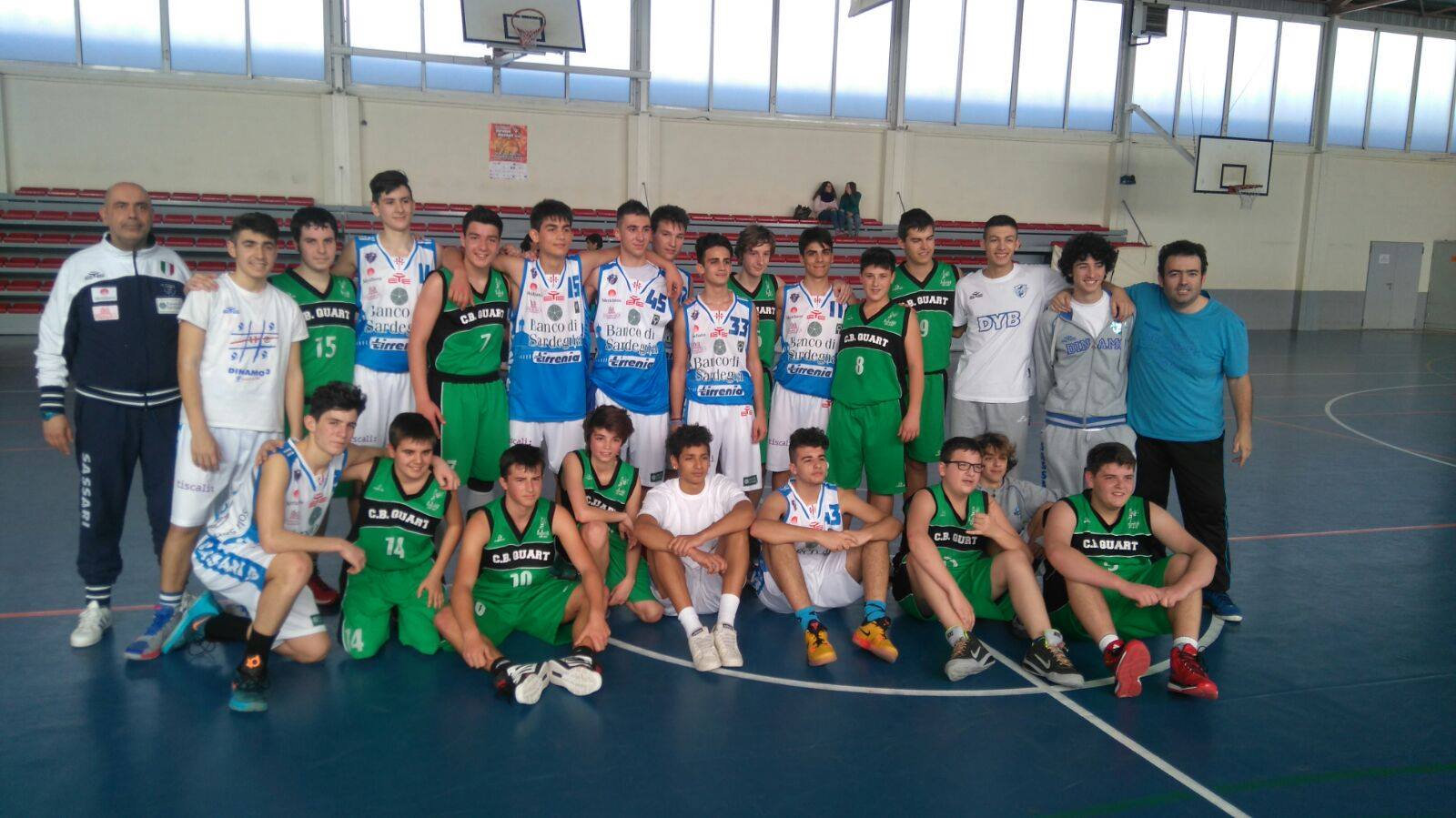