The Lithuanian team named as the historic Lithuanian player Avydas Sabonis will repeat for the third consecutive year in the CBGB. This year it will do with the U12 male, after winning the last edition of the tournament in U14 against the Fundacion 5 + 11 (79-57) and finishing in fifth position with the U12 in 2015.

Sabonis KC is one of the European clubs dedicated to quality training basketball, in Lithuania where basketball is not only the first sport but is lived as a religion. A pleasure to have a team that takes care of the training with the values that we highlight in the tournament! 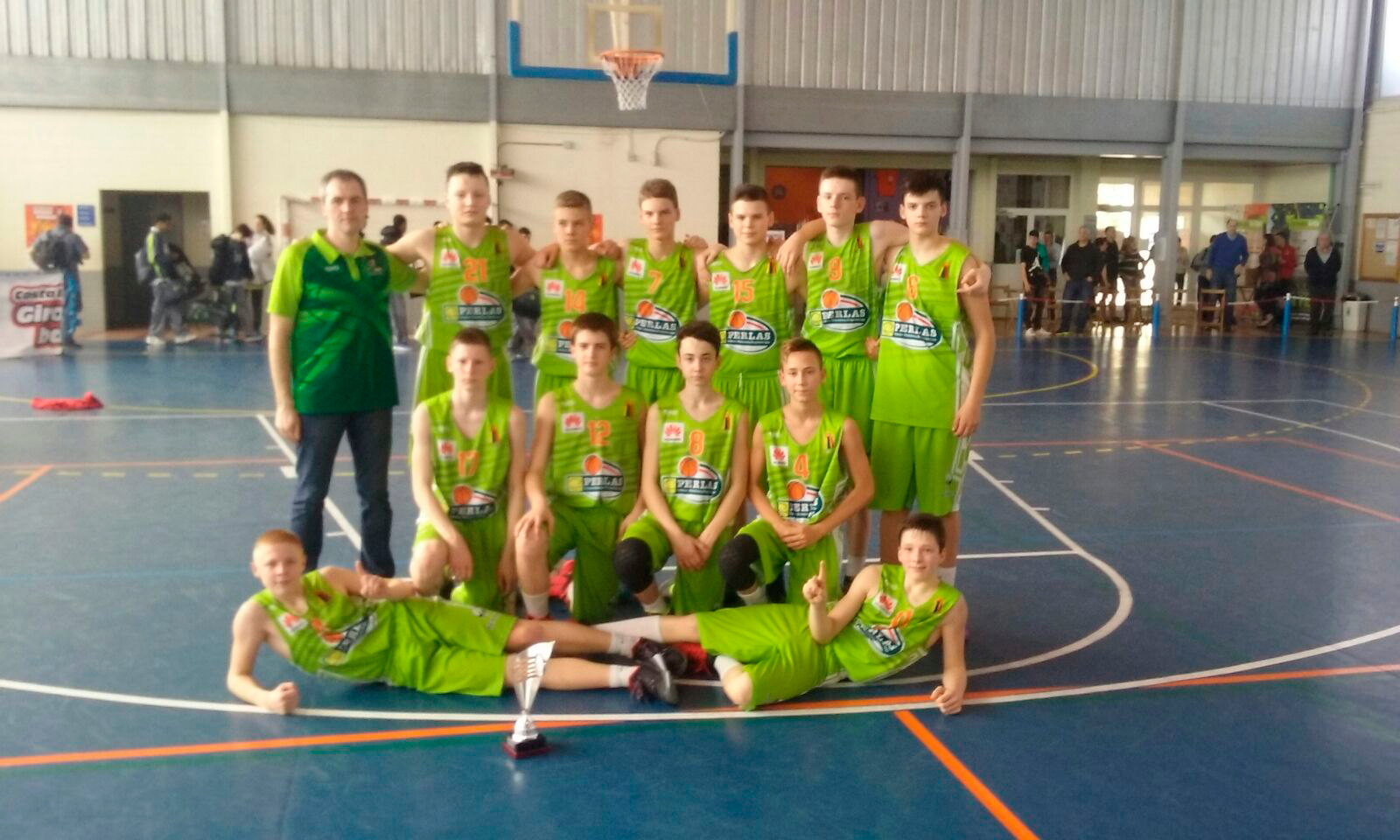