Harlemlakers is a club created in 1983 and carried more than thirty years standing as one of the biggest clubs in basketball growing in the Netherlands and allows to any player who wants to participate in the club. It also aims to unite young people from different countries in order to improve their basketball and grow personally through this sport.

It also tries to involve local residents, but especially the growth of search quality of basketball in the Netherlands through the most professional work possible. We are very happy to have another representative of the Dutch basketball! 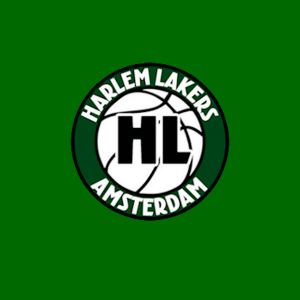