Montgat will be one of the participants in the CBGB’17 and will do it in category U12 and U14 men after not participating in the last edition but yes in the first two. Especially outstanding was his presence in 2015, with a team in each of the men’s categories and getting the second position with the U16. Also, in 2014 Montgat participated in the tournament with the U12 men.

A club that has the first team in Primera Catalana in Group 2, in which the Girona teams in this category play. From the organization it is an honor to be able to count on the presence of a historical club of Catalonia like you with more than 75 years of basketball! 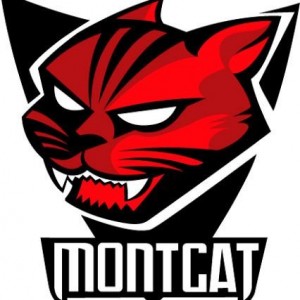