A historical team of Spanish basketball such as Valladolid will also be in the CBGB’17 and will do so with a team in each of the three men’s categories (U12, U14 and U16). The participation of the entity in the tournament has been continuous from the beginning in all categories except in 2015, in which only two teams came to in Girona.

The Club Baloncesto Ciudad de Valladolid is an entity formed again in 2015 and that replaces the oldClub Baloncesto Valladolid, disappeared for economic reasons. The colors are also different, since in the new entity the red, black and white have the protagonism and leave behind the lilac and yellow of the shirt that he wore, among others, Lalo García. Precisely the club’s basketball academy takes the name of the historic player. A pleasure to have one more year an entity that despite the difficulties always goes ahead! 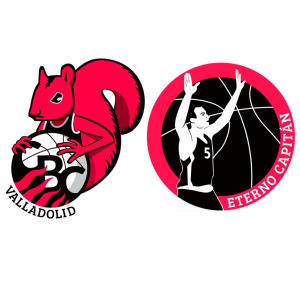